PRODUCTION AND DELIVERY OVER CHRISTMAS
. . .

Over 210 years of exellency in engraving, fine print and leather accessoires

Founded in Munich in 1797 by Master Printer Franz Anton Prantl, the company has been trading continuously since 1797 and is now Europe‘s oldest bespoke printer of luxury stationery and wedding invitations. From the outset, Prantl’s vision was to provide a high quality range of products. From engraved writing paper and correspondence cards to fine crafted leather goods he quickly expanded into bookbinding and bag making. In addition he supplied complimentary products that included a premium range of writing and calligraphic accessories. The crest in the company logo was awarded to Prantl during the 1830’s and was the first Royal Warrant bestowed by King Ludwig I of Bavaria. It has remained with the company ever since and is now synonymous with refinement and know how. 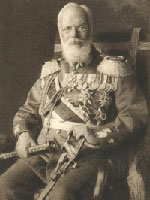 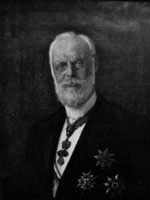 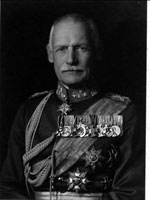 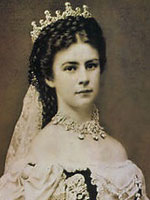 During this time, Prantl did not only sell fine stationery, paper and leather goods, but also so called 'Gallantry goods' like coffee and tea as wll as silk, gold and silverware. Until well into the 19th century, luxury and consumption goods were often sold together.

Between 1822 and 1945 the shop was located in the elegant 'Hofgartenarkaden', directly next to the residence. During this time, the company established itself as one of the leading printers, especially for engraved stationery, in the whole of Germany. Next to the royal family of Bavaria, other famous clients included Maria Callas, Vassily Kandinsky, Richard Strauss, and Thomas and Heinrich Mann. Thomas Mann continued to write his notes on original Prantl paper ever since he arrived in Munich. 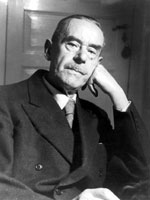 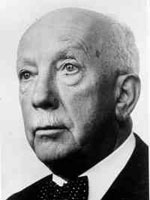 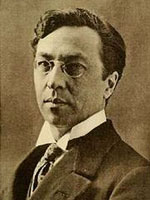 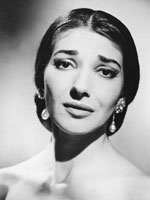 The destruction of the building at the Hofgarten also marked the end of the company's location there. Prantl then moved to the Perusastraße. Since December 2006 we have relocated our shop to the traditional Luitpoldblock near Amiraplatz (corner of Brienner Strasse 11). Here the company has almost returned to it's original beginnings - only a small distance from the Odeonsplatz. Our manufacture today is located at Balanstrasse 73 in Munich.