Blind embossing - To ink or not to ink 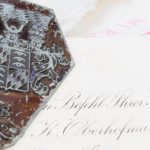 Blind embossing, Coats of Arms and Monograms. Prantl represents almost 220 years of know how in the field of embossing coats of arms and monograms, as well as Ex Libris, letterheads and similar personalised stationery. Artful engravings and diestamping as well as blind embossing have been a speciality of this house since the 19th century. Initially this part of the printing business was only an add-on to allow the upper class customers to personalise their stationery. 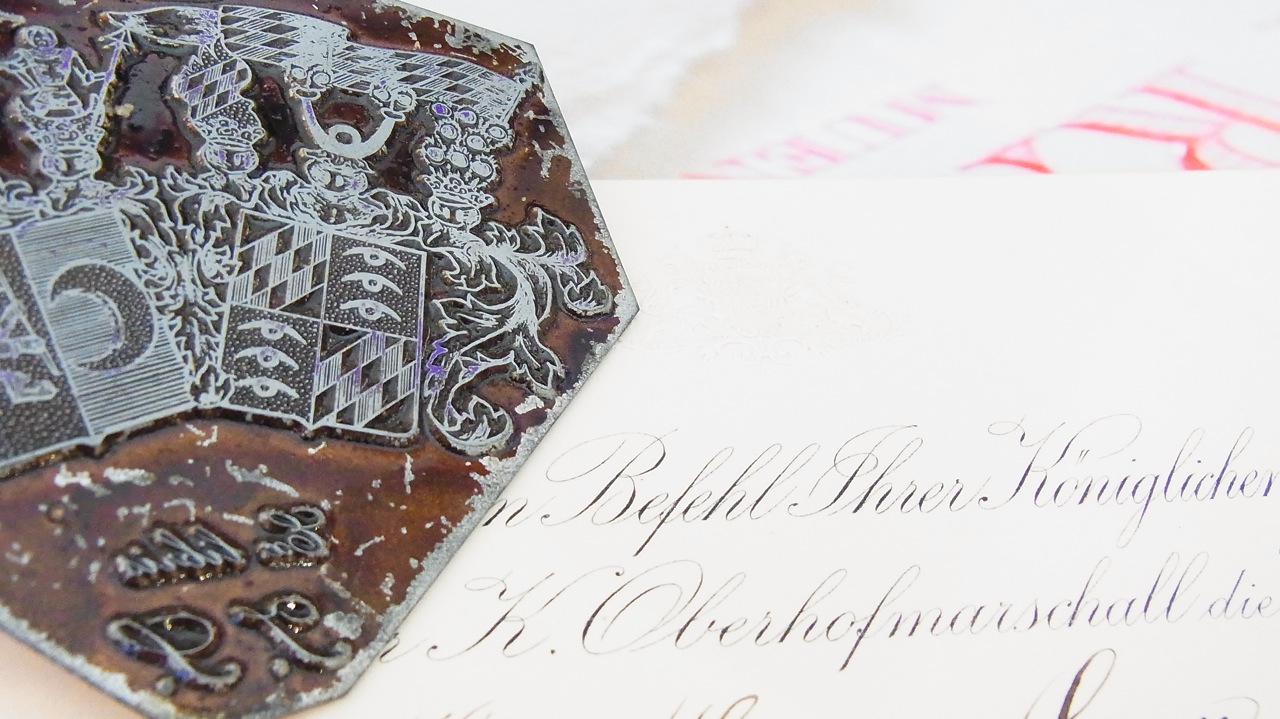 One of Prantl's many diestamps

At that time, Prantl employed a number of engravers, who produced the desired stamps of coats of arms, initials and monograms. A growing enthusiasm among the economically flourishing bourgeoisie, higher civil servants, professors and tradespeople alike led to increased demand for the printing of existing family crests and also for new ones to be fashioned, specifically in order to take advantage of the opulent ciphers and logos designed by the company. This trend led to a boom in the use of both diestamping and blind embossing to create all manner of items such as Ex Libris book plates, signets, elaborately made vignettes, and richly decorated writing paper. The most famous customer of that time must have been King Louis II., who commissioned Prantl to produce elaborate initialised writing paper and vignettes. A few of these items can today be found in the archive of the Bavarian Economic Archive as well as in the flagship store in Munich. Even today, Prantl develops exclusive monograms, crests and coats of arms together with its customers and experienced heralds, like the College of Arms in London.

A blind embossed coat of arms

The blind embossing technique can be divided into blind printing and blind pressing. Blind printing involves manual work while blind pressing is produced using mechanical help. The forming of he material is achieved using either one or two different tools, utilising great pressure to achieve the desired raised or lowered effect. Blind embossing can either be raised (the motif stands out) or lowered (the motif is sunk in). Apart from the amount of pressure, the temperature of the embossing tool and the time of contact between the tools and the paper are relevant factors in this process. A higher temperature will achieve a larger embossed area. Some materials respond better to heated embossing tools and thereby allow for a smoother surface structure of the material, which again results in a clearer print and sharper contours. The optical and haptic effect of blind embossing is achieved by the differences in height and the partial density and smoothness of the embossed material. Blind embossing allows for a graphic deformation that produces striking effects through the play of light and shadow. The effect is also much more restrained than that of a foil print. 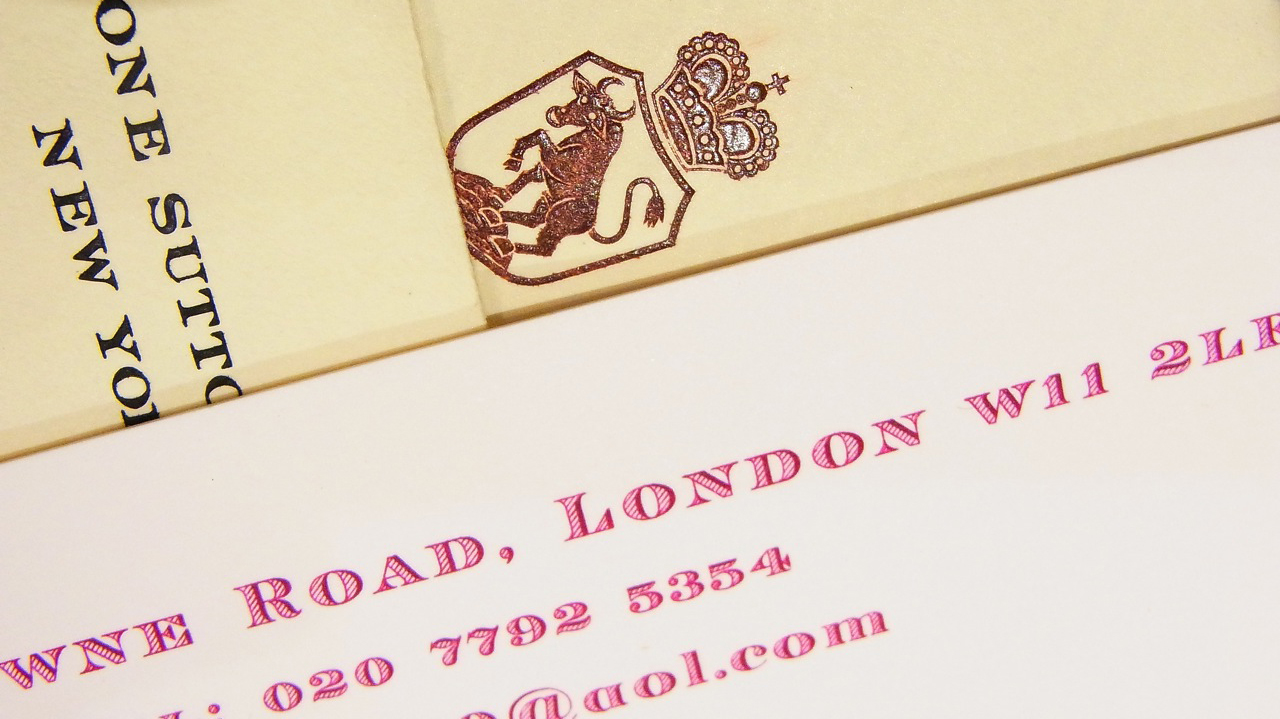 This entry was posted in Stationery, History and tagged Diestamping, Blind embossing by Konstantin von Berg